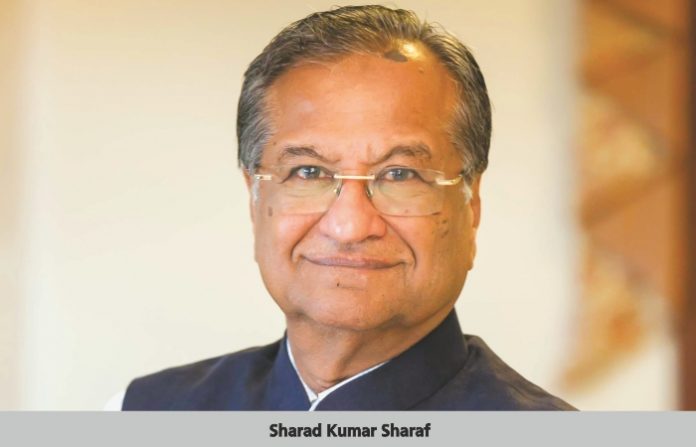 With pre-budget talks concluding, everyone is excited to know what Union Budget 2021-22 has in its bag for everyone. Sharad Kumar Sharaf, President, FIEO put forward issues and suggested a host of steps during the pre-budget consultation meeting with the Finance Minister Nirmala Sitharaman for the consideration of the government.

Overseas marketing is a big challenge for exporters as it entails a very high cost.

(a) We need to bring ‘Double Tax Deduction Scheme for Internationalisation’ to allow exporters to deduct against their taxable income, twice the qualifying expenses incurred for approved overseas activities including market preparation, market exploration, market promotion and market presence. A ceiling of US$ 5,00,000 may be put under the scheme so that the investment and tax deduction are limited.

(b)  The marketing support under ‘Market Access Initiative’ of the Ministry of Commerce is very small. We should create an Export Development Fund with a corpus of 0.5 per cent of the country’s exports for helping MSMEs.

Section 35(2AB) of Income Tax Act may be relooked into to provide tax deduction not only on R&D but also on product development as product development is key in exports and should be encouraged. The tax deduction on R&D expenditure which has come down from 200 per cent to 100 per cent now may be restored to its original position as R&D investment in India is extremely low ( <1 per cent of GDP) and most of the R&D is being
done at the behest of the government or in sectors like pharma where it is Hobson’s choice.

The industry has welcomed reduction in corporate tax to 15 per cent for new investors and 25 per cent for existing investors. However, this has created widespread disparity with non-corporate MSMEs who are subject to higher taxation of 35 per cent. To encourage MSME units further expand and create new opportunities, proprietorship firms/partnership firms and LLPs both new and old may also be given the benefit of reduced income tax so as to bring them at par with corporate bodies.

One of the reasons for fluctuations in India’s export performance has been the lack of consistency in industrial or manufacturing growth. We see some growth in manufacturing for a month or so and then we see a dip. Manufacturing needs to be made competitive by addressing the issue of cost of capital, land, labour, logistics cost, etc.

Indian companies winning contracts under the global tender may be accorded deemed exports status, since they substitute direct import which would have taken place if the contract had been won by a foreign supplier. Deemed export status would enhance the competitiveness of Indian industry vis-à-vis foreign suppliers as the former would enjoy certain tax-related benefits

Government may consider introducing a scheme in line with Sabka Vishwas (Legacy Dispute Resolution) Scheme, 2019 to resolve all disputes relating to Customs and DGFT. There are large number of cases of exporters pending settlement with Customs and DGFT pertaining to classification disputes, duty, drawback, export obligation under Advance/EPCG/EOUs, etc.  The waiver of interest & penalty and may be the duty liability will help the industries which are passing through a rough patch due to lack of demand both domestically and globally.

India’s outward remittance on account of transport services is increasing year after year. We remitted US$ 57 billion, 65 billion and 67 billion in 2017, 2018 and 2019 respectively. When we are looking at increasing our international trade to US$ 2 trillion in an economy of US$ 5 trillion, the outgo on transport services will increase to US$ 150-200 billion. While we need to strengthen the Shipping Corporation of India, new large shipping companies may also be set up in India to exploit the ready market available to them. Some fiscal support may be provided to attract private players in the field.

ECGC Coverage to the banks for export finance

The rising NPAs have caused decline in export credit by the banks to the exporters resulting in liquidity problem in export efforts.  To provide necessary comfort to bankers, the government may roll out the NIRVIK Scheme which was announced in September 2019.

The share of exports in the country’s GDP has declined in last few years. If India’s GDP grows at eight per cent plus, exports should grow at 15 per cent plus. DOC should be given enough budget allocation to support exports including agri exports which have come into focus only recently. 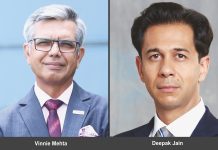 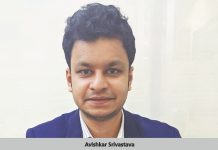 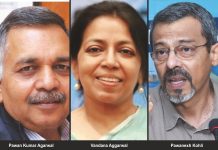 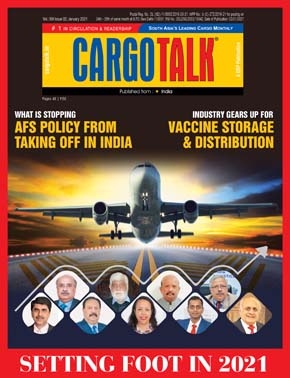 The right approach for generating revenue

Etihad expands freighter to UAE and the world

The turnover of the automotive component industry stood at 1.19 lakh crore for the period... 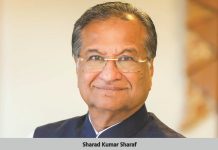 FIEO raises expectations from the Budget 2021-22

With pre-budget talks concluding, everyone is excited to know what Union Budget 2021-22 has in...

According to Avishkar Srivastava, Chief Innovation Officer, The PDP Group, “Digitalisation can not only enhance...

The logistics industry has been resilient and meeting the global standards, especially in COVID times.... 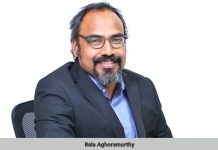 An edge in airfreight operations

Offering a 360-degree service competency to its clients, Gati is leveraging Allcargo’s logistics capabilities and...