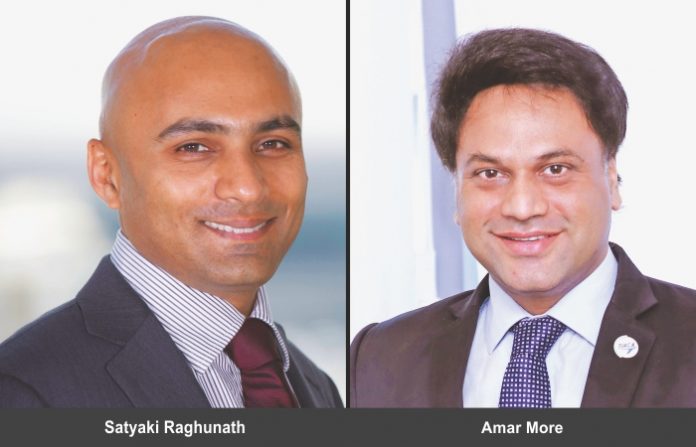 Kale’s Airport Cargo Community System now has 95 per cent adoption from stakeholders at Bengaluru International Airport, India, which seeks to become a smart airport as cargo throughput continues to grow.

The roll-out of Kale Logistics Solutions’ Airport Cargo Community System (ACS) at Kempegowda International Airport, Bengaluru, has been adopted by 95 per cent of airport stakeholders. Airport operator Bangalore International Airport Limited (BIAL) took the decision to implement the ACS to digitalise and streamline cargo operations as part of its goal to become a smart airport, with roll out commencing in March this year.

“The idea for the ACS was that we could orchestrate the cargo community, including building a single window platform to provide full visibility across the supply chain,” said Satyaki Raghunath, Chief Strategy and Development Officer, BIAL.

“Kale’s ACS will enable collaboration between stakeholders in the supply chain to launch new services and deliver superior customer experiences,” said Amar More, CEO, Kale Logistics Solutions. “Our ACS is built on the principle of enabling a cohesive ecosystem of partnership and driving efficiency in air cargo operations with the highest level of data accuracy, security and compliance.”

BIAL also hopes to achieve full digitalisation at the airport in preparation for anticipated growth in cargo throughput. In August 2021, Bengaluru Airport broke records when it handled the highest monthly cargo throughput since it began operations in 2008. Recent significant infrastructure developments have increased the airport’s annual cargo capacity from 570,000 to 720,000 tonnes, but tonnages are expected to continue growing well beyond this. A longer-term master plan to relocate the cargo facilities to a new site aims to increase capacity at the airport to 1.5 million tonnes a year.

Since implementation, Kale’s ACS has made real-time data available to the whole cargo community at the airport, has significantly reduced duplication and manual data entry, which previously led to errors and wasted time, and has also reduced dwell times and
improved security. Feedback from stakeholders has been overwhelmingly positive, with the whole community committing to the collaboration.

Further refinements to BIAL’s system are already planned, with modules and links to be added to the network, including freight corridors with partner airports and integration with a national airport community system, proposed by the Government of India.

“As we emerge from COVID-19, the fact that we have done this puts us in a good position to reinforce our commitment to the wider cargo community, everyone is excited about the future,” said Raghunath. “In the age of digitalisation, technology adoption is no longer something that airports can ignore,” noted More. “With 95 per cent of adoption from the cargo community in Bengaluru, digitisation is already a norm in a major airport in India. Post completion it will set a precedent for other airports too to go 100 percent digital.”Full roll-out of the ACS at Bengaluru Airport is expected to be completed by the start of 2022. 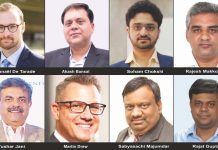 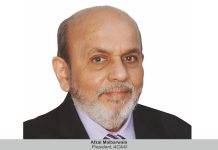 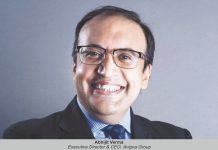 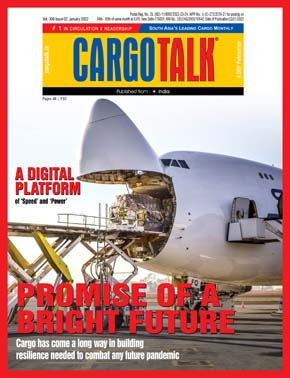 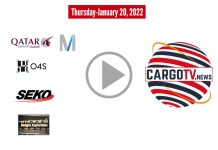 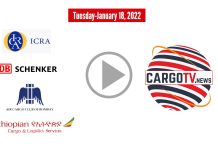 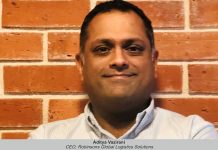