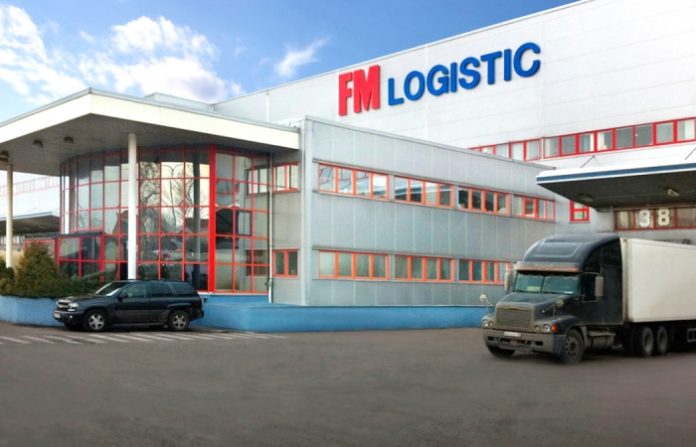 With the aim to log 35 per cent growth year-on-year over the next three years, FM Logistic India has announced to add 40 lakh sq ft of warehousing space under its operations during this period. The company had announced setting up of a 31-acre multi-client logistics facility at an investment of USD 30 million, last year, which is expected to be completed by the end this year. This project is part of the company’s plans to invest USD 150 million in the next five years in setting up warehouses in India, announced in March last year.
“Currently we have 55 lakh sq ft of warehousing space under operations. We plan to have another 40 lakh sq ft over the next three years. So, by the end of three years, FM Logistic India will have (about) 1-crore sq ft of warehousing space under operations,” says Alexandre Amine Soufiani, Managing Director, FM Logistic India.He shares that the company plans to invest in setting up its own warehouses in Mumbai & Bengaluru. 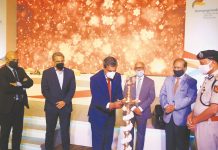 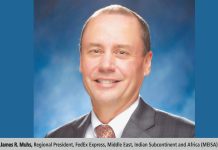 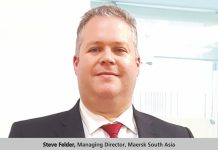 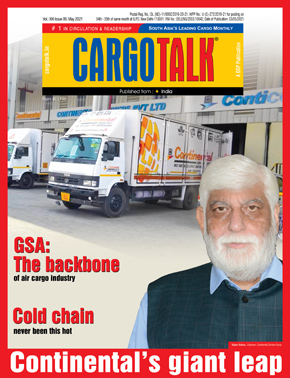 Unilode partners with dnata to equip its warehouses 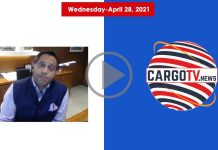 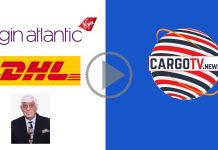 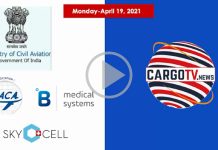 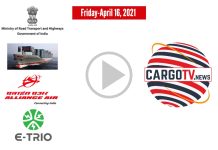 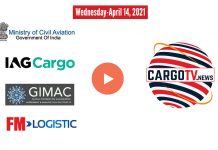