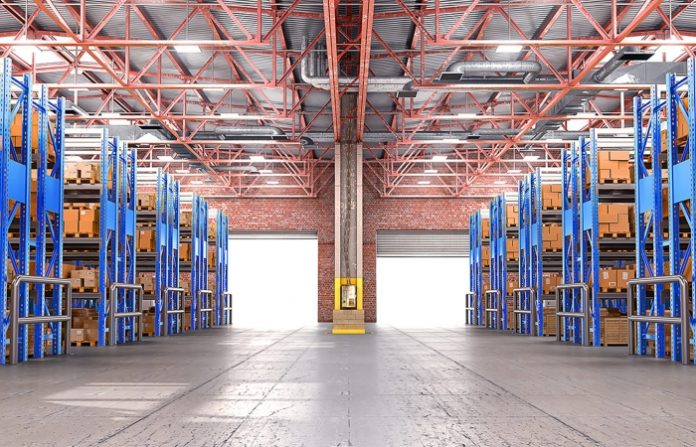 According to the Knight Frank research, Ahmedabad warehousing market has witnessed leasing volume of 5.1 mn square feet in FY 2020 with a 4.6% year-on-year growth over FY 2019. The growth was led by manufacturing and e-commerce segment; manufacturing led demand is expected to remain low & demand from e-commerce and 3PL is likely to make up for it.

The warehousing demand in Ahmedabad has been predominantly driven by the industrial and manufacturing segments followed by retail demand. However, in recent years the rapid growth of e-commerce has made it one of the important occupier segments.

There are four major warehousing clusters in Ahmedabad which are Aslali-Kheda, Changodar-Bagodara, Sanand-Viramgam and Kadi-Vithalapur-Becharaji belt. Aslali-Kheda, Changodar-Bagodara belts are bigger and established clusters. The Sanand-Viramgam and Kadi-Vithalapur-Becharaji belt have started gaining prominence after the emergence of automobile hubs in each of these regions.

The Aslali-Kheda, Changodar-Bagodara belt located along the 3×3 lane Mumbai-Ahmedabad highway is one of the oldest warehousing clusters of the city. The demand from the rail/consumption segment is the major driver of warehousing demand in this belt. High land prices and the expansion of Ahmedabad municipal limits have made it unviable to start a new warehouse in the Aslali-Jetalpur belt. The warehouses in this region are over 15 to 20 years old and lack modern offerings; besides, most of the supply is controlled by local landowners. Better quality warehouses can be seen in the Bareja-Kheda belt and the land prices along this route are lower compared to Aslali-Jetalpur belt.

The Changodar-Bagodara belt is an industrial region with a large part of the warehousing demand coming from the manufacturing sector followed by e-commerce. This belt has good quality 3×3 lane roads with dividers separation. Expansion of Ahmedabad municipal limits to Changodar and the subsequent increase in land rates has made it unviable to start a new warehousing facility. The land rates from Bavla to Bagodara are lower and supportive of developing a new warehousing facility.

Many pharmaceutical companies and several large industries have their manufacturing facilities in the Changodar-Bagodara belt. And, the region offers a well developed ecosystem as required by manufacturing companies. Many logistics and warehousing park developers are active in this region and the early movers have already built a full operational modern warehousing facility here.

The Sanad-Viramgam belt and Kadi-Vithalapur-Becharaji belt are the upcoming automobile hubs in India. Some of the largest automobile companies along with their ancillaries have their manufacturing facilities in these hubs. Much of the warehousing demand in this cluster comes from the automobile companies. Some of the warehouses in this belt also cater to agriculture related demand. The Kadi-Vithalapur-Becharaji cluster had garnered 40 per cent share of warehousing transactions in financial year 2020.

Rents have largely remained stable and we do not expect any rental growth due to the current ships in existing warehouse space usage and future demand trends. Going forward, the manufacturing led demand is expected to remain low on account of the COVID-19 impact; however, the rise in demand from e-commerce and 3PL is likely to make up for it. 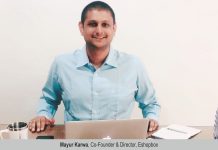 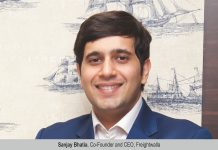 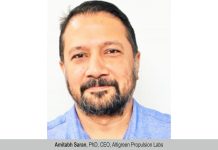 Top technology-driven trends to watch in 2021 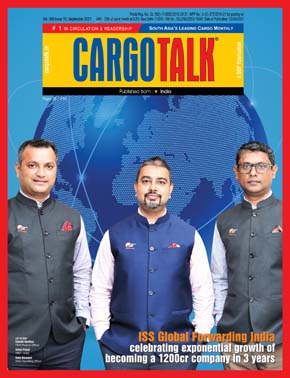 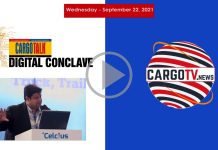 In this episode CargoTV.News focuses on: Discussing the revolutionizing era of ColdChain at CargoTalk Digital... 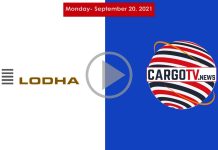 In this episode CargoTV.News focuses on: Expanding its footprint in the warehousing sector, in an... 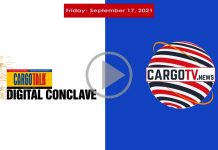 In this episode CargoTV.News focuses on: Discussing the revolutionising era of ColdChain, CargoTalk Digital Conclave... 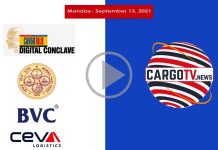 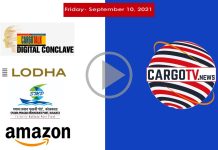