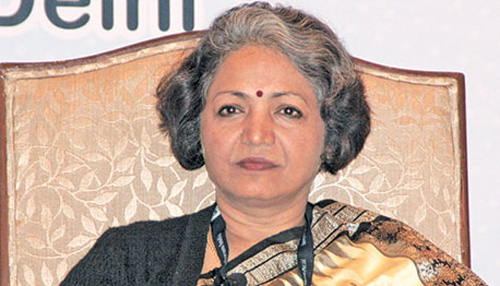 The Ministry of Civil Aviation (MoCA) conducted a study at six major airports to identify the reasons for higher dwell time in Indian airports. Dr. Renu Singh Parmar, Senior Advisor, MoCA, Government of India, talks about the corrective actions taken by the government with CARGOTALK.

What are the reasons identified for increased free dwell period?
Free period is basically number of hours the cargo remains at the terminal. Earlier it was 72 hours, where the cargo was allowed to remain at terminal without incurring demurrage. Now, it has been cut down by 24 hours. We can store cargo for 48 hours without paying demurrage. At each point of time, where the stakeholder is processing the cargo there is some kind of delay, if service level agreements are not in place. We have found that processing of cargo is delayed mostly at a point where bill of entry has to be filed. After it gets filed it takes 45-48 hours which means easily two days are gone. This is one critical issue.

Secondly, still there are lot of gaps at customs EDI and electronic processing is not as easy as it appears. Many times, there are break downs that create several problems. Other several custom related issues take up time; we have taken it to the right person and process will get streamlined in near future.

At the same time, we have also issues related to service level agreements (SLAs). Every stakeholder should abide by the number of hours.

MoCA has advised to complete the entire process within timeframe to improve processes. And, now there will be 24×7 operation at the airports that will also help in processing the situation of cargo. With this, overall dwell time will get improved in the next two to three years.

Why does bill of entry take time?
It is up to cargo agents. If there is any amendment to be done, it is a very difficult procedure as far as customs is concerned. And, therefore they were avoiding filing the bill of entry. The customs have now said that they are looking at the amendment process and streamlining it. And, even in the Union Budget, there is mention about the time frame of filing of the bill of entry, which is within 24 hours, else. there will be penalty. This is also a sign of betterment.

Quote
Dr. Renu Singh Parmar, Senior Advisor MoCA, Government of India: We have issues related to service level agreements (SLAs). Every stakeholder should abide by the number of hours 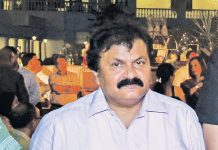 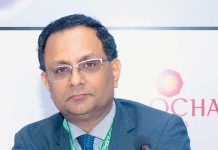 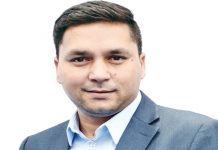 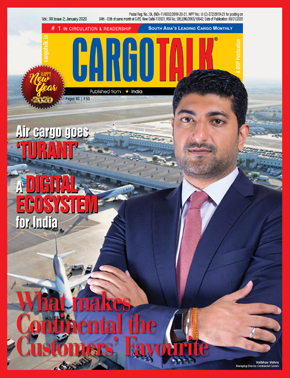 Your ‘link’ to end-to-end solutions

Sky’s the limit for air cargo 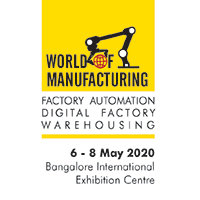 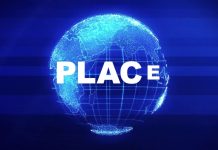 With a view to improve the ease of doing business at grass...

Airports Authority of India (AAI) is increasing cargo footprint facilities at most of the airports....

In a major push to developing an integrated logistics framework in the country including industrial... 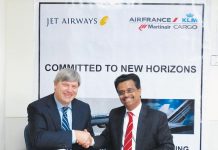