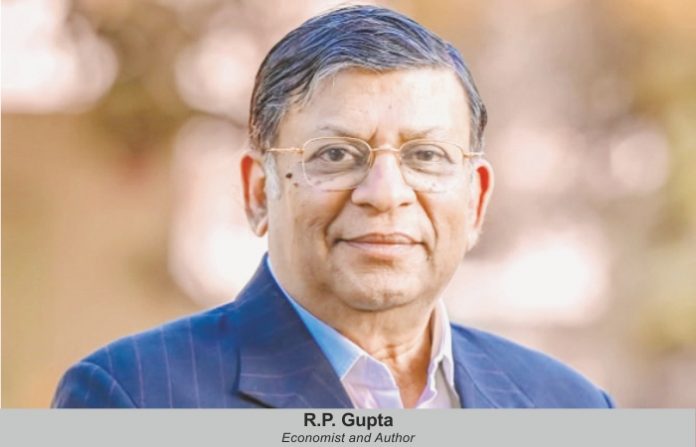 To reduce inland freight cost, railways must double its share of goods traffic (million ton km basis) in the next five years. It has decreased from 86 per cent in 1950-51 to about 29.5 per cent in 2015-16. By now, it might have decreased to about 25 per cent.  Indian Railways also needs a capital investment of Rs 35.0 trillion in the next five years.

Logistic cost in India is 2.0 to 3.0 times compared to the peer nations. Total logistics cost from raw material to finished goods might be 15-20 per cent of the delivered sale price of goods. This might exceed up to 50 per cent in several bulky goods such as minerals. By this, India is converted to high-cost economy thereby losing its competitiveness. To reduce inland freight cost, the Indian Railways must double its share of goods traffic (million ton km basis) in the next five years which has tumbled from 86 per cent in 1950-51 to about 29.5 per cent in the year 2015-16. By now, it might have dipped to about 25 per cent.

Road transportation is not a prudent choice, particularly for the longer distance above 250 km; that must be shifted to Railway. For small consignments, an integrated model of rail, road and inland water transportation must be developed. For this, adequate numbers of goods terminals in railway must be developed with modern facilities for loading, unloading and storage. The cartel of transporters and loading contractors must be barred.

Average speed of goods traffic through the railway must be doubled in next five years which is barely 24 km per hour. This is mainly due to traffic congestion and the lower priority to goods train over passenger train. Hence, the number of tracks must be increased for reducing intermittent stoppages.

Indian Railway is earning about 65-70 per cent revenue from the goods freight and making profits and the same is used for subsidizing passenger’s fare. Such cross subsidy must be phased out in next three to four years’ time which is distorting freight market leaving no surplus with the railway for investment. Otherwise also, there is no rationale in providing subsidy to all travellers, including the middle and rich class. Yes, the poor class may be subsidized by including separate compartments.

Capital investment in the railway is below 20 per cent in comparison to investment in road transport sector. Hence, there is huge backlog of investment for capacity expansion and modernization. Therefore, the railway needs a capital investment of about Rs 35.0 trillion in the next five years. By this, the logistics cost shall reduce, and India shall save imported energy and reduce carbon emission in comparison to road transportation. Eventually, road accidents shall also reduce by diverting goods and passenger traffic to the railways.

Mobilisation of such a massive investment is indeed a great challenge. For this, the conventional approach from budgetary resources might be futile. The country should adopt a proven model of aviation sector which has succeeded in building the world class infrastructure and registered huge air traffic growth at an affordable cost. 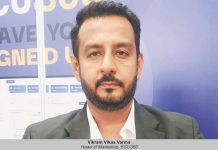 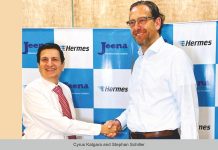 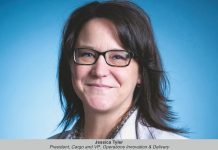 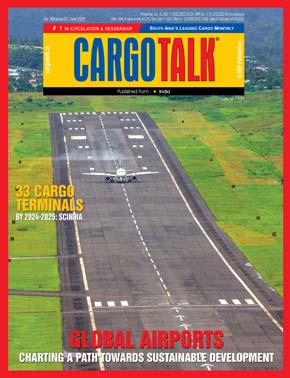 Upskilling in age of automation, robots 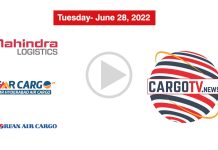 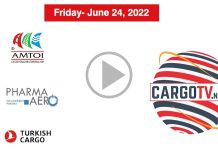 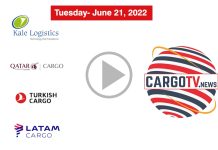 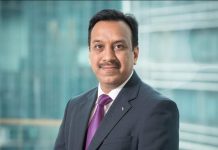 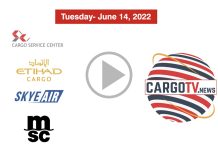