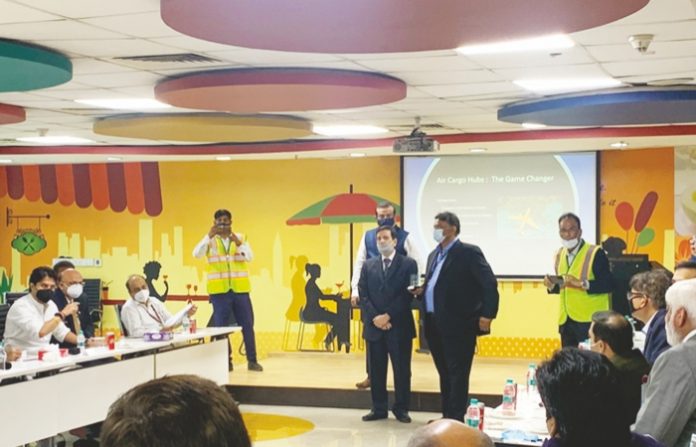 The Cargo Advisory Sub-Group headed by Cyrus Katgara, President, ACFI, is committed to create a congenial ecosystem in the country by addressing the current challenges of air cargo logistics industry, suggesting regulatory, policy improvements and improvements in the infrastructure facilities and measures for better efficiency for the growth of air cargo trade/industry as well as economic development of the country. The Cargo Advisory Sub-Group has held regular meetings with the members of Civil Aviation Advisory Group headed by the Hon’ble Minister of Civil Aviation, Jyotiraditya Scindia and held three useful meetings till now.

Following points of the presentation were taken up by Sanjiv Edward, Secretary, ACFI:

The Minister recommended the following for the Cargo Advisory, Sub-Group members:

The meeting concluded with the vote of thanks to the Chair. 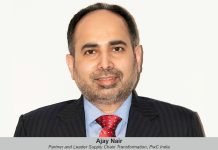 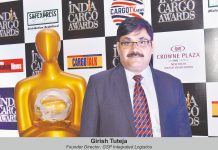 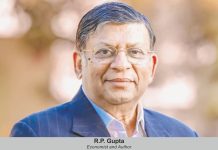 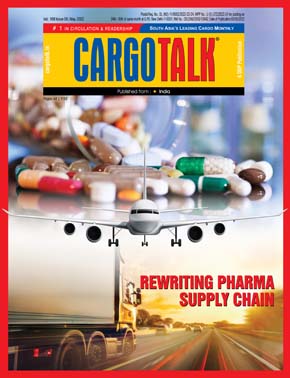 Are freight forwarders easy to replace?

I also spend time in spiritual reading towards self-realisation, and mentoring

Maersk ramps up rail service to keep exports on track 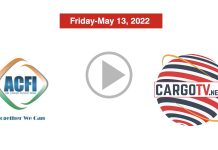 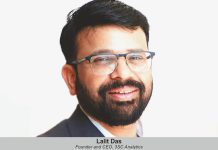