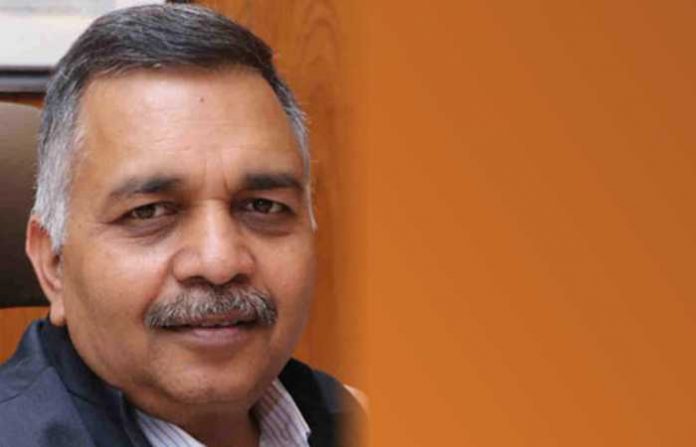 Pawan Kumar Agarwal, IAS, is appointed as the new Special Secretary (Logistics) under the Department of Commerce, Ministry of Commerce & Industry in the reshuffling of secretary portfolios. Agarwal is a 1985 batch Indian Administrative Service (IAS) officer of West Bengal cadre. He also served as Chief Executive Officer, Food Safety and Standards Authority of India (FSSAI) from December 24, 2015 to February 17, 2020. Agarwal has also served in Ministry of Skill Development & Entrepreneurship, Planning Commission, Ministry of HRD and UGC in Government of India.
Agarwal is currently serving as secretary in the department of consumer affairs under the Ministry Of Consumer Affairs, Food & Public Distribution since February 2020. The central government has also appointed new secretaries for the Ministry of Shipping and Ministry of Road & Highways. 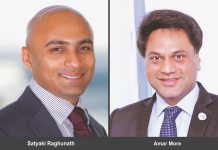 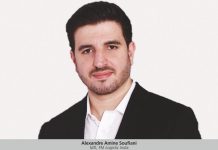 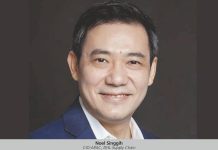 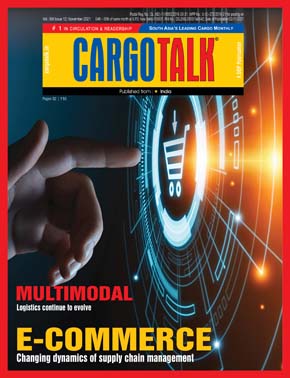 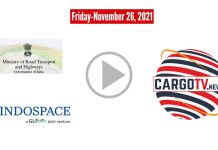 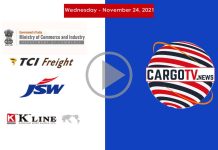 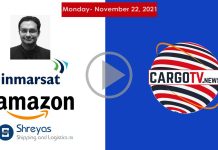 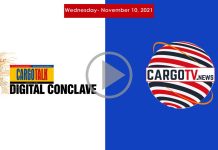